Slow and Steady Does Win the Race: The Challenge of Consistency

Remember that Tortoise and Hare?

There’s a saying, “slow and steady wins the race.” Other words describing this principle are

Is it hard to be consistent and persevere when you don’t see it paying off?

In the Love Affair that’s Not With My Husband bible study, we’ve witnessed Esther being consistent and persevering in what Mordecai instructed her to do {Esther 2}. We’ve identified how hard it is to “trust and obey” when we don’t see the results of our efforts.

Whatever you call it –

…if it pulls you away from being obedient, it impacts. 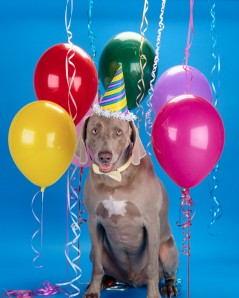 Like Esther, at just the right time God puts us in situations where the work pays off. Slow and steady does win the race, if we are patient and have faith in the One who holds all things in His hands.

Applying It To Scripture

The same is true for our study of scripture. When we’re faithful and consistent by spending time in His word, He builds things in our character we’ll need later on. By looking at God’s character when studying scripture, it gives us a picture of His faithfulness and reminds us that He is the only One who sees the whole picture!  Join us in studying God’s word by looking at

We’re using these principles as we study the book of Esther, but you can use them in studying any scripture passage. We’d love to hear what qualities of God’s character you are learning about as you study His word.

I’m hoping to put together a simple resource to offer readers when our bible study is complete. In the meantime, whether it’s studying scripture, living your faith, parenting your children, or doing the job you’re called to do – be consistent, persevering, and don’t give up.

Remember the rabbit probably got tired when the tortoise got his second wind. 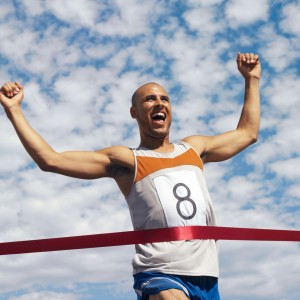 Sometimes being patience brings the opportunity for the last stretch to be the best one ever.

Slow and steady……whatever your race, He’s the one who brings you to the finish line.

“Let us not become weary in doing good, for at the proper time we will reap a harvest if we do not give up.”  Galatians 6:9